Our partner Bookmaker Leon became a participant of the high-profile party in Arena by Soho Family club! Stars like Morgenshtern, Niletto, Goody were rocking the stage that night.

On the big screens during their performances in the hall, there was a showreel with the partner’s logo and branded animation. Hot women from Leon Girls team became the beautification of the evening and a reminder that Bookmaker Leon means awesome.

01.
Hype
The overall audience of the artists of that concert reaches 10 million people, which allows our partner to increase brand awareness and strengthen the brand loyalty of young people
02.
Creative approach
Designing the showreel and laying out the branding at Arena by Soho Family, model casting
03.
Marketing
Coordinating the placement of marketing materials with the concert promoters, preparing the appropriate inventory and media coverage of the event 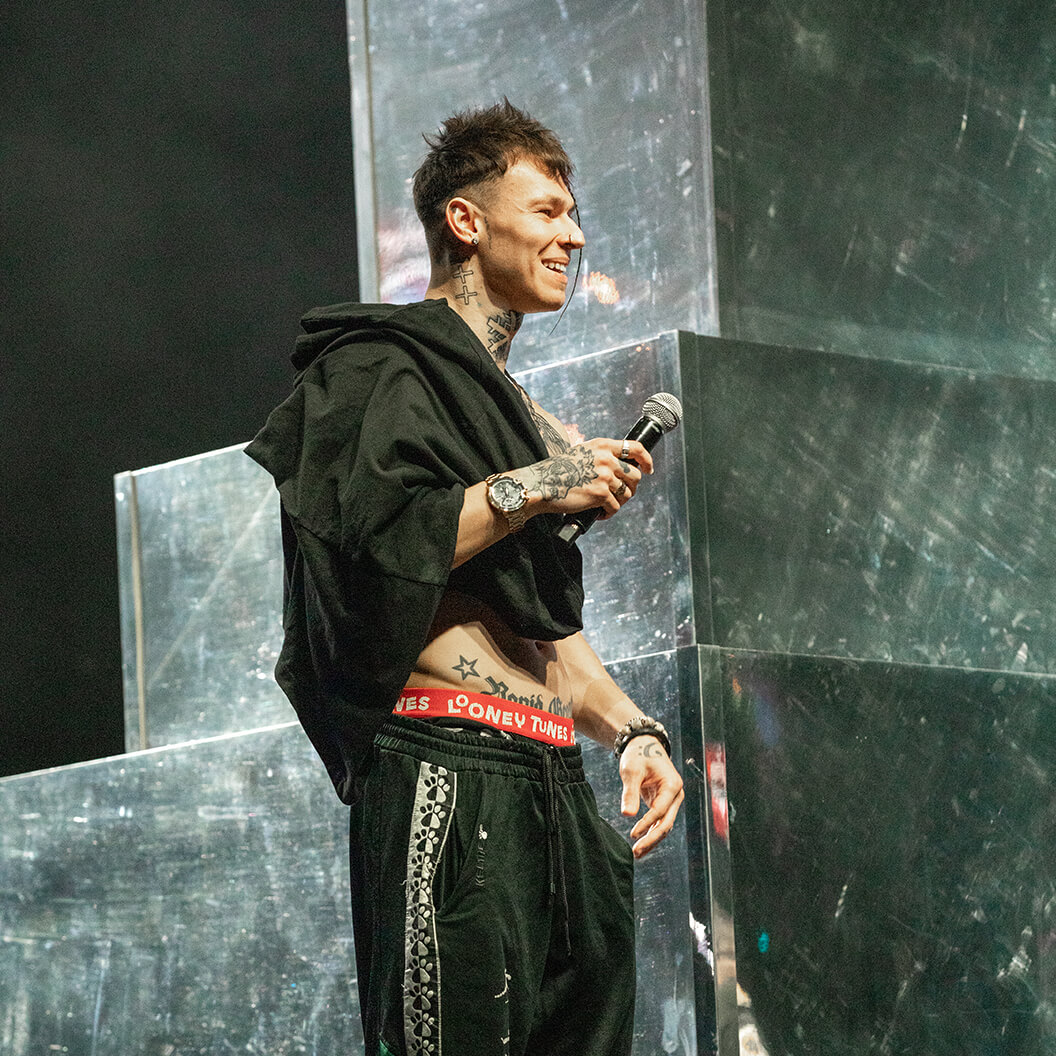 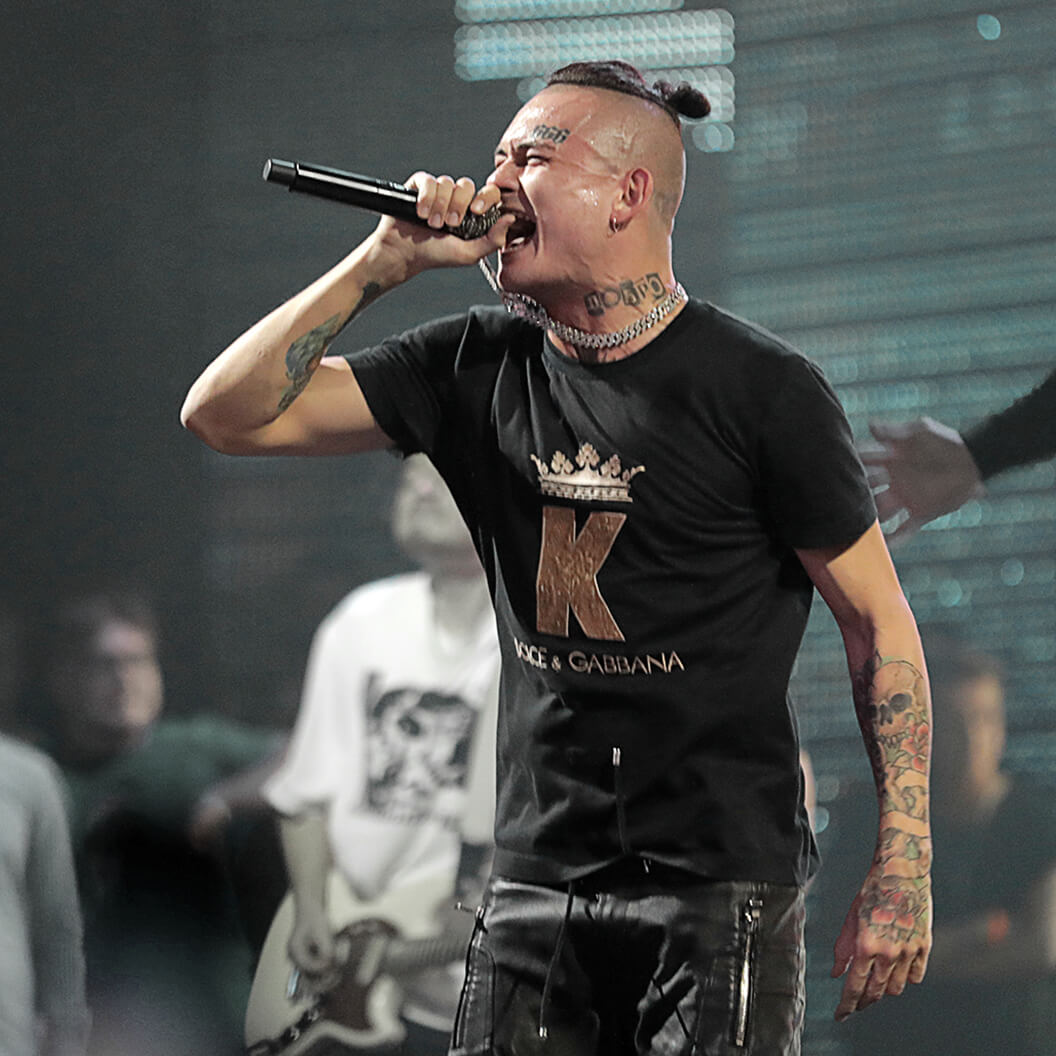 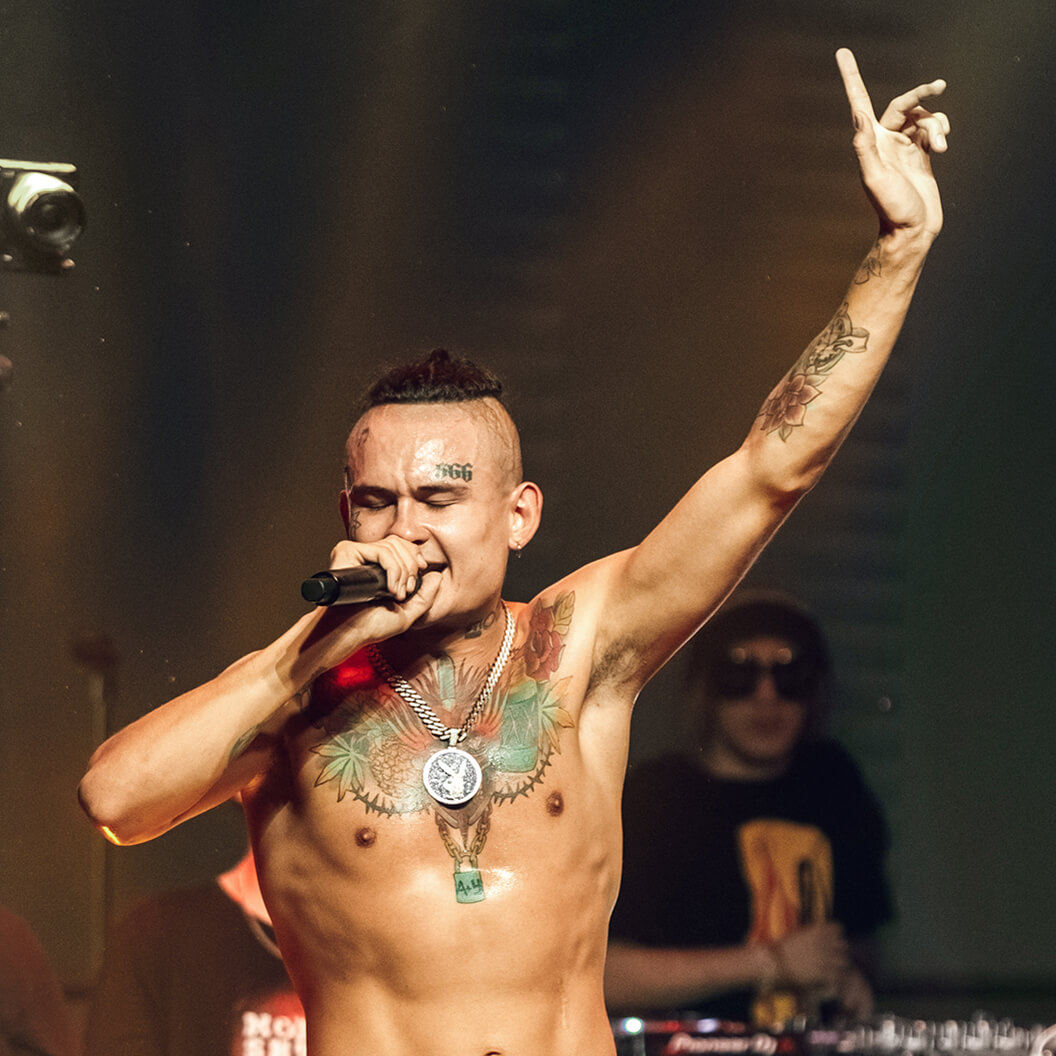 By February 23, we prepared the hottest project for our client, Bookmaker Leon. JOVE’s YouTube video is a colla...
More details 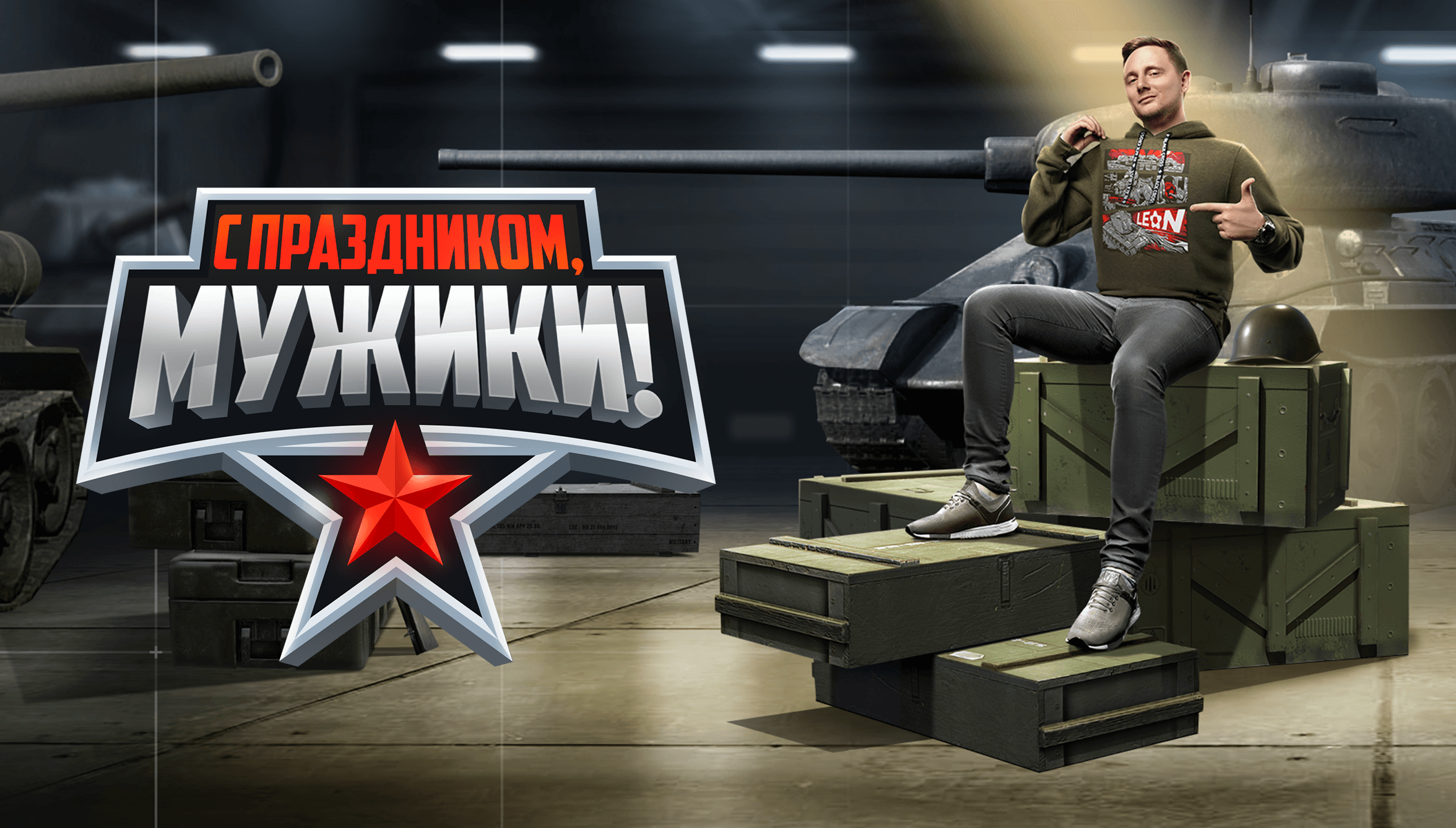