A whole series of action items on the hype wave of “Mood Color Black”, performed by Philipp Kirkorov and Egor Kreed.

Advertising integration into the clip of our partner Bookmaker Leon.

01.
Creative approach
Developing integration, designing clothes on artists and their place in the video's framework.
02.
Marketing
Merch-making, drafting and launching of the action item to mark the video release.
03.
Video making
We made a video parody with the help of a controversial football coach Igor Gamula, with reference to the famous press conference of Igor Vasilyevich, which concerned the black players of his team.
04.
SMM
Promotion of the video parody in various and open football-themed social media, which also had the advertising integration of the partner.

The video generated over 100 million views on YouTube, which, for sure, has affected the reputation and recognition of the brand. Together with the release of the video an action item was prepared for users of Bookmaker Leon, for depositing on-site, the active participant received a branded merch item to mark the release of the video, which became a nice boost to the number of registrations.

Versus brings us the battle of Oxxxymiron and Gnoyjnyj for life. Such a platform always deserves the attention of the...
More details 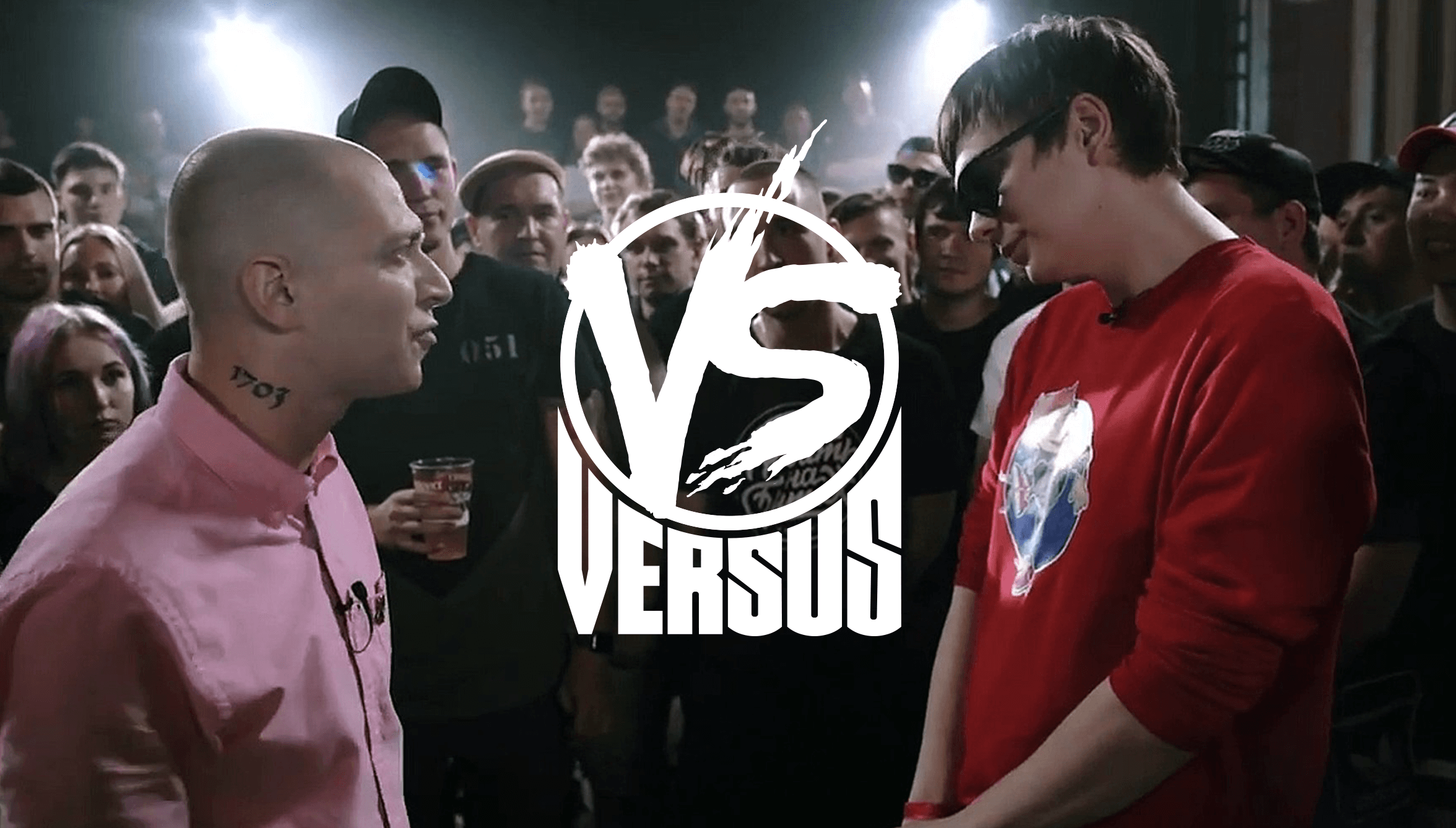