It’s our weapon! Triple blow to the market from Bookmaker Leon. Timati is already the name of good business and success, an idol for many and a powerful influence maker. Integration into the video streaming with Nastya Ivleyeva (16.5 million subscribers + 15.5 of Timati’s subscribers) – isn’t it a fairy tale? Superhyping brand in the mainstream, impossible to imagine! Timati put on such a show, piercing his lip with a needle, that almost everyone watched the stream! Integration into the emperor of Black Star’s video he pulled off with Grigoriy Leps! The video to “S Chistogo Lista” (Square One) song got several million views on the day of release.

01.
Hype
Tens of millions of people is the overall audience of the stream, music video and the promotion! We increased brand awareness and attracted new viewers while generating volcanic Hype in social media
02.
Integration
Merch preparation for the artist, negotiations with the artist team
03.
Creative approach
Integration concept development and merch design

Bookmaker Leon is sponsoring a new type of fistfights promotion in Russia. “TOP DOG” is the name for spec...
More details 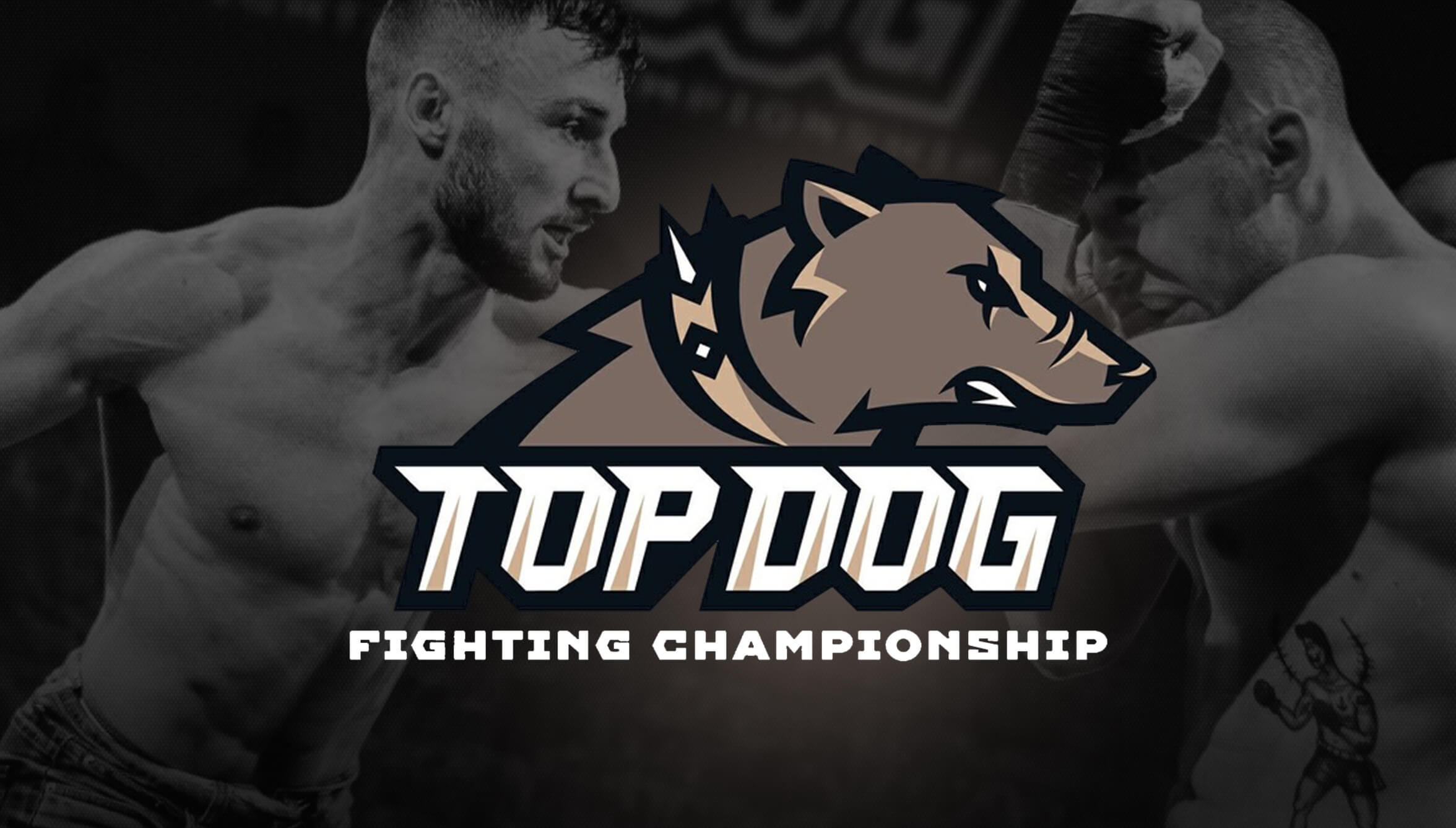